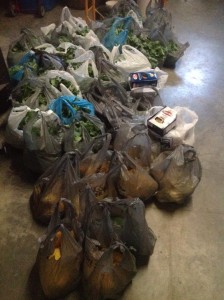 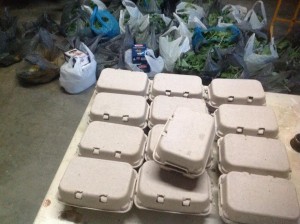 Up with the sun all the picking is done off to the Christian Crises Center we go!

We have a truckload of all kinds of vegetables and fourteen dozen eggs.

It feels good what we are doing, but why is it that everytime I go there I leave feeling like I want to do more?

It’s hard to see so many in need but I do love the happy faces when I show up. I can feel the glimmer of hope and love from those that have come to know us. This is our third year and I am determined to make it our best.

Life is not all about material items we just seem to have a need for. Life is expressing who you are and what you can do to give others what they need to be who they are and be the best they can be.

Love for one another, a smile, a nice jesture, it doesn’t take much. You never know how the person you just met or past on the street feels or their situation. That simple smile just might be what they needed.

For those that want to help us make it happen click here http://www.gofundme.com/uq2gbk 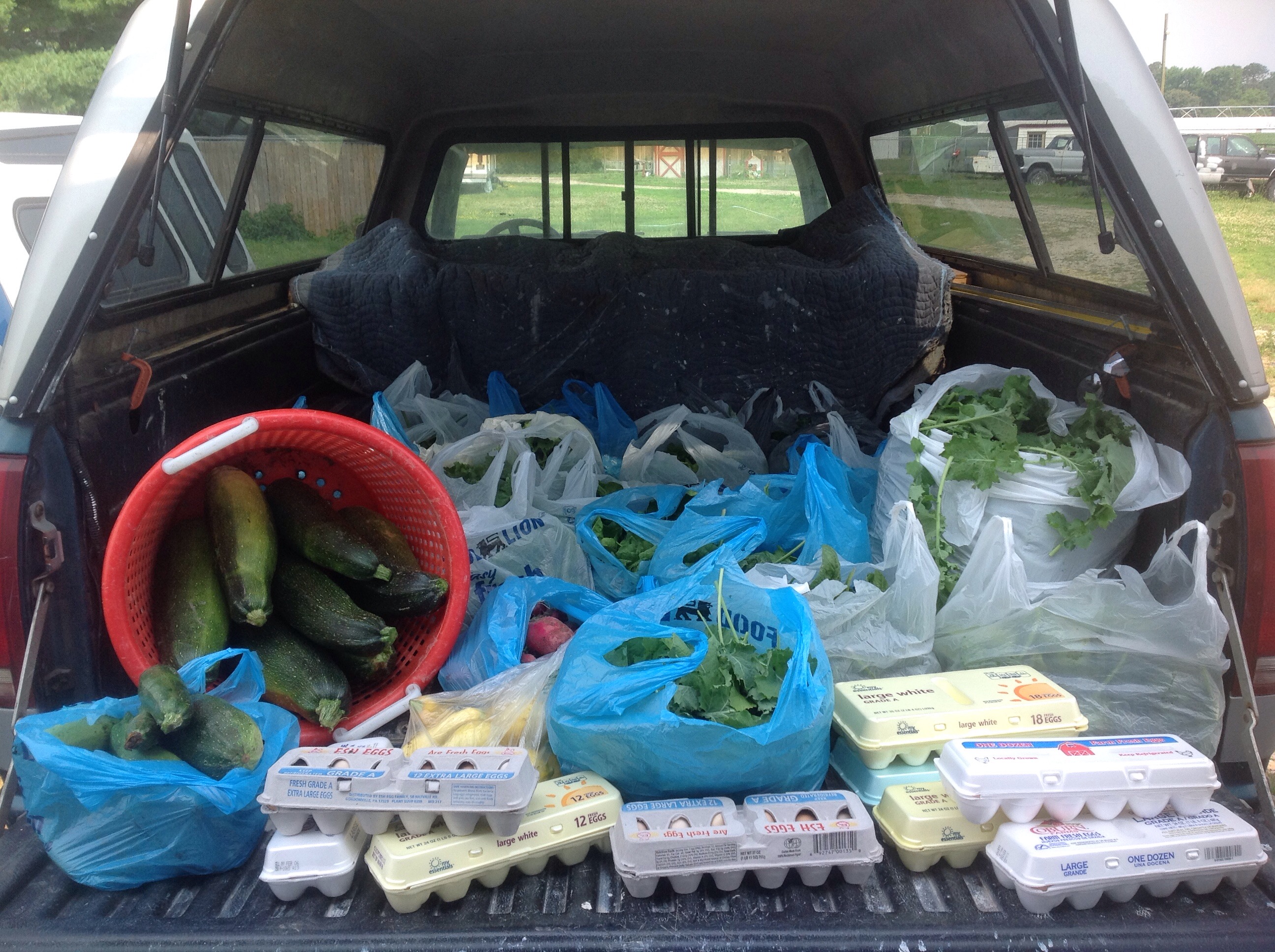 I am pleased to tell you, we had a bountiful harvest this year.

There is so much food it’s awesome!
We started picking today, there should be a nice load of bell peppers, corn, string beans, tomatoes and more.

Grow food not lawns and grow an extra row for your local shelter.

This Tuesday we will be taking more food to the shelter. 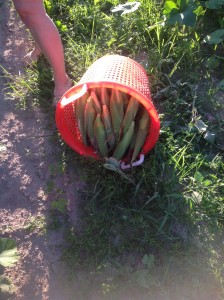 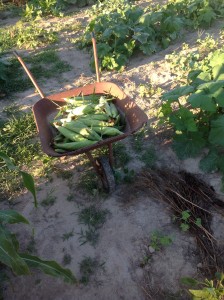 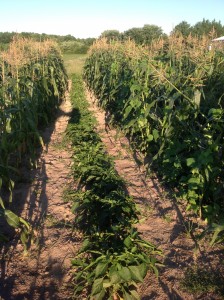 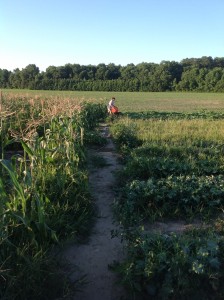 It’s all in Gods hands we just follow him 🙂

We harvested about half of our back kale crop this morning.

We filled ten 30 gallon bags in about 1 hour. Kale is so easy to pick when it’s coming out to clear the patch for the next crop. We simply pulled the whole plant, gave a twist and separated the leafy tops from the roots and stems, then the leaves go in the bag and the rest goes to compost. 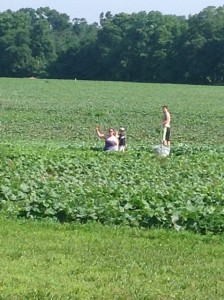 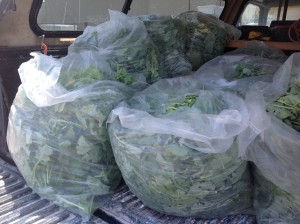 We put all the bags in the back of the truck and headed to the Joseph House in Salisbury, Maryland.

The Crisis Center provides emergency and on-going assistance for individuals and families in need. It opened in 1984 to serve the poor from the Lower Shore counties of Maryland, Delaware, and Virginia.

The fresh food we bring is always appreciated. They provide food to roughly 1200 people every month! 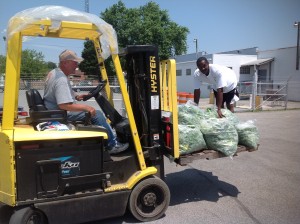 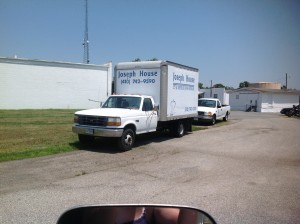 They even grow a small garden too!